LINK TO THE ORIGINAL ARTICLE ON WESTCHESTERMAGAZINE.COM HERE

About three years ago, Nitrous — a creative studio and video production company with clients like HBO, Google, Disney and the NFL — made a decision that might have given others in the media industry pause: to relocate from the heart of Manhattan to White Plains. 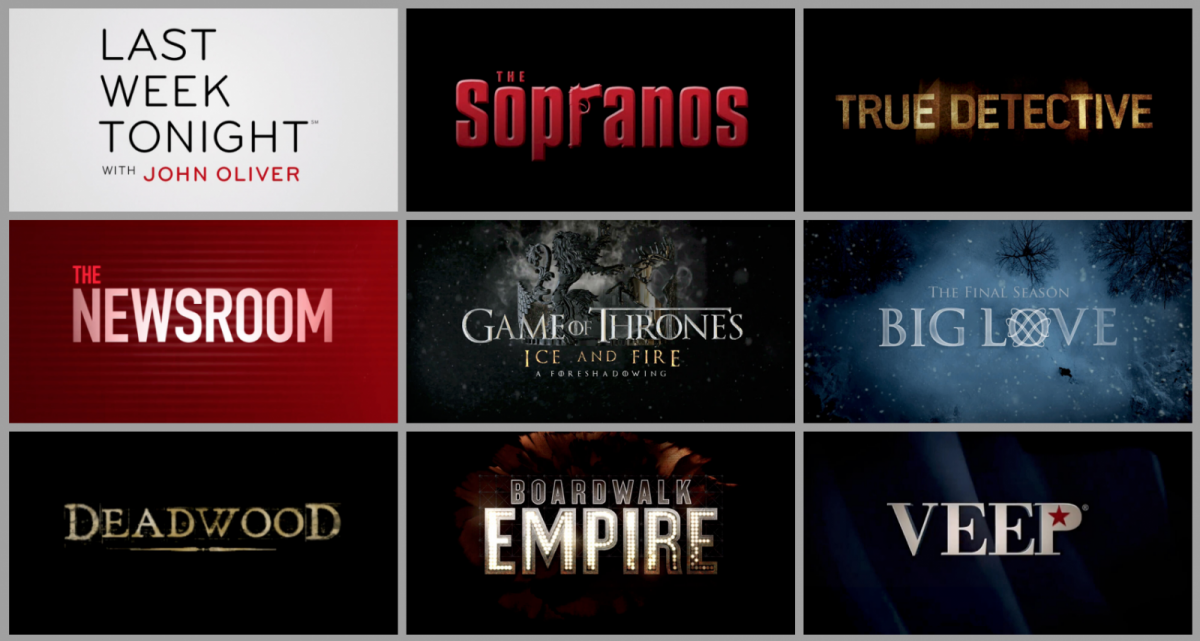 But Nitrous president Paul C. Rosen says the company is thriving in its decidedly less-urban location. “I only wish I could have made the move sooner,” he says.
Nitrous — “a collective of creators, producers, and motion picture artists collaborating at the vanguard of storytelling, design, and digital media,” per their website — has settled into its new headquarters at 30 Glenn Street in White Plains. The agency has a staff of over two dozen and works on everything from television commercials to podcasts. 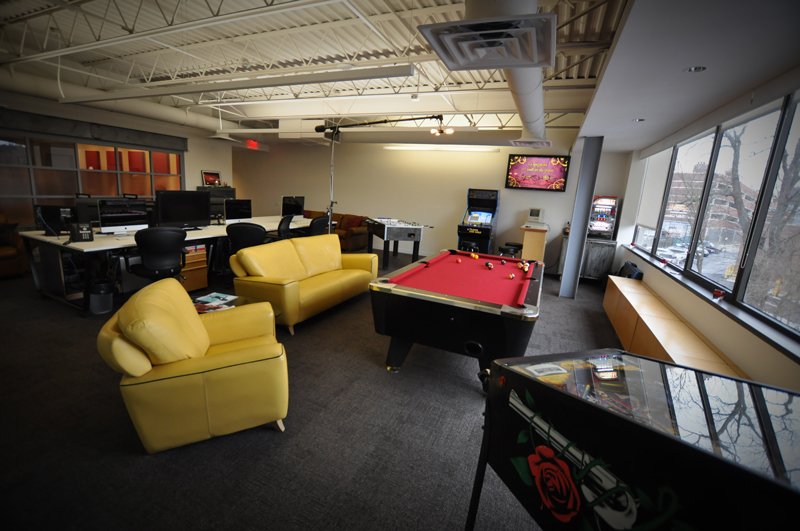 Rosen’s impetus for moving north was familiar: “What prompts everyone to leave Manhattan? The building we called home for 14 years on Fifth Avenue and 28th Street was sold to a developer to become expensive condos or a hotel,” he recalls. 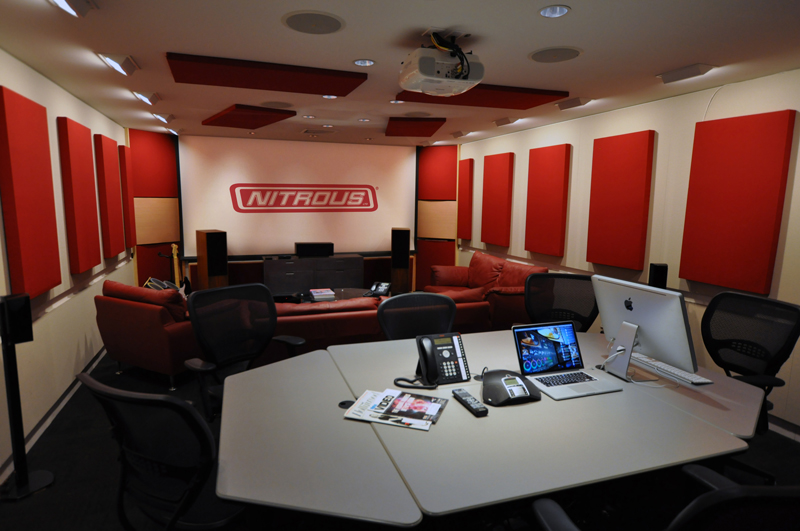 But the move soon provided more than affordable rent: “My short list from a business perspective includes plenty of parking, a chill vibe, and a wonderful community feel. Additionally, there are so many corporations here that Nitrous was built to serve.”
(Another perk with an outsized impact? Being able to breathe deeply. “Fresh air might be the most noticeable on the list,” Rosen notes. “I’ve had so many clients from Manhattan show up at the studio and comment on the air quality.”) 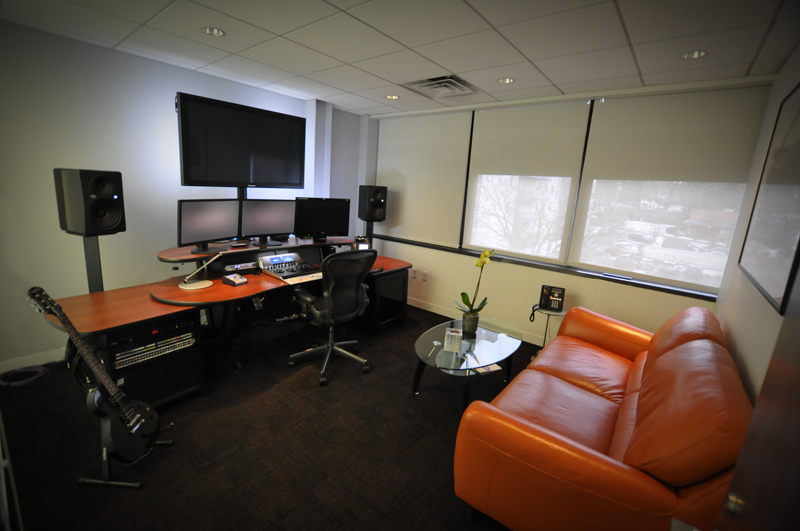 In the years since the move, Rosen and his team have also encountered a lively creative scene they didn’t expect. “Within a month of the move, directors, producers, video editors, writers, designers, voice over artists and more started reaching out to me,” he explains
“We are the same people doing the same high quality work, but living better doing it,” Rosen adds.